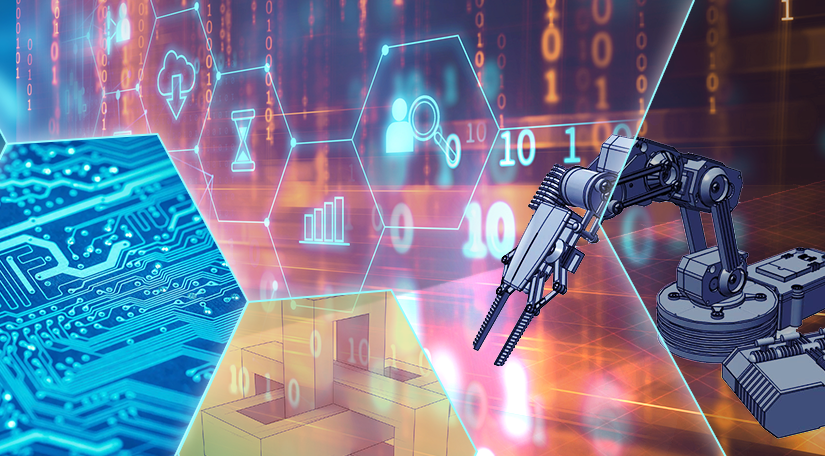 We would like to invite you to the Second international open scientific and technical festival of robotics “Kalashnikov-Technofest”. The festival will be held in Izhevsk at several places: Kalashnikov Izhevsk State Technical University, Private Educational Institute of Additional Education “Kalashnikov Academy” and Udmurt State University.

The following events are planned to be held within the framework of the festival:

Participants will be offered tasks that require knowledge of electronics, design and programming. Participants will need the ability to handle measuring instruments and devices (rulers, calipers, multimeter, oscilloscope), skills in working with a 3D printer and software: Compass 3D, Autodesk Fusion, Arduino IDE, Visual Studio. The main directions of the Olympiad are:

It is planned to hold competitions of wheeled robots and unmanned aerial vehicles assembled both on the basis of well-known robotic kits and having original designs on this site.

A drone equipped with a camera and a video transmitter (a device for recognizing Aruco-markers and/or color markers). The maximum dimensions of the drone, with propellers, are 400×400×300mm. The maximum weight of the drone is 3kg.
Exhibition

It is planned to hold an exhibition where participants can present their projects on various topics: 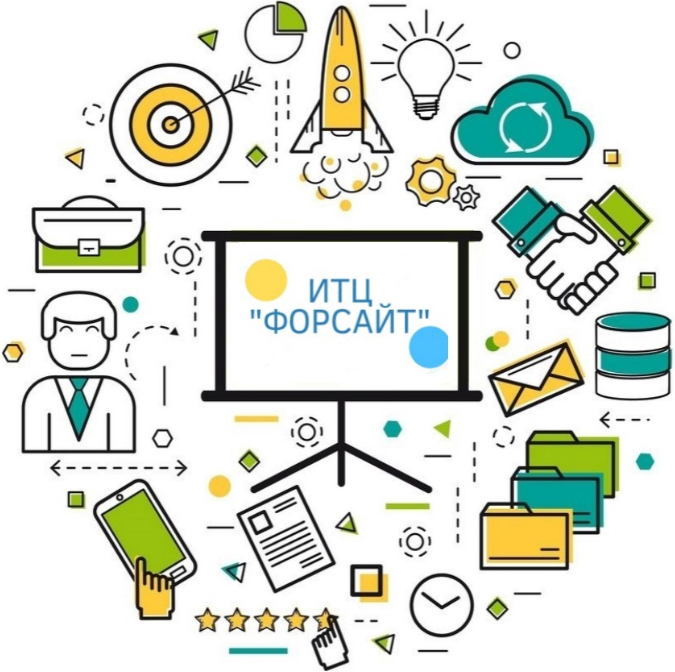 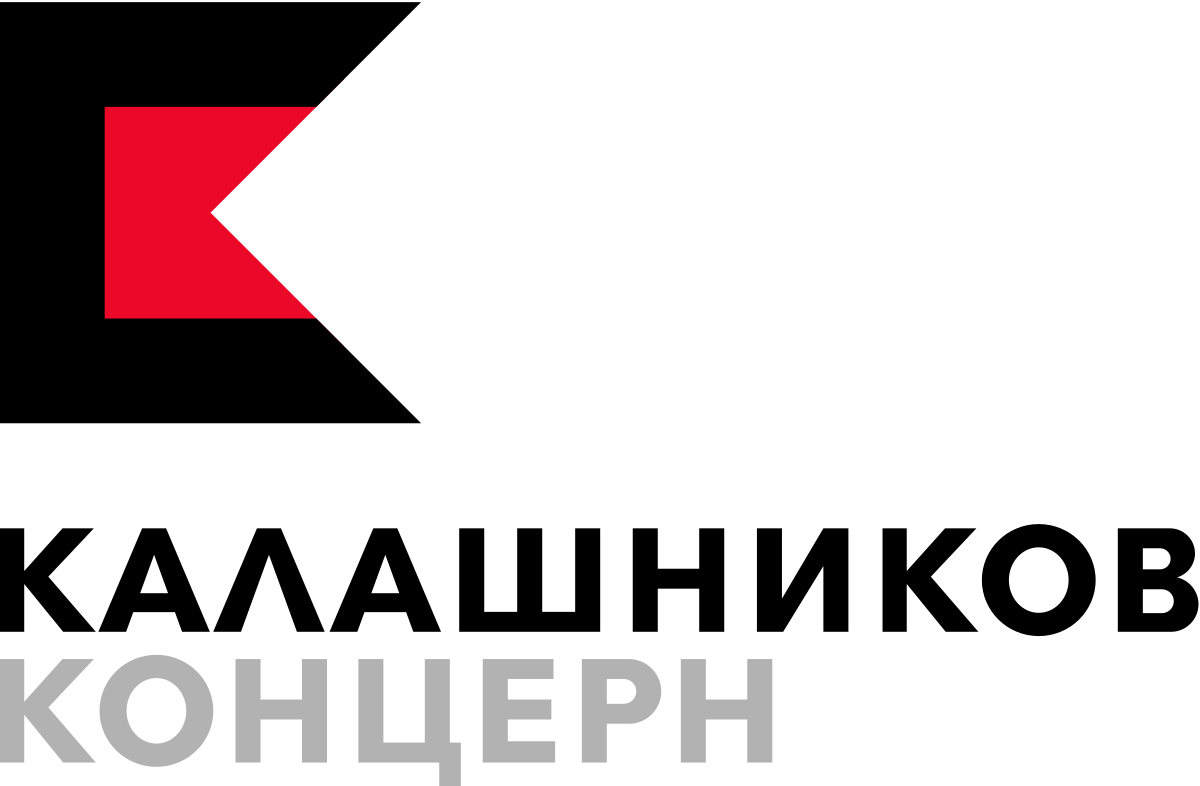